Want Blue Tick on Twitter? So now it will be possible The social media website Twitter stopped the verification of accounts in November 2017. But now they are reopening the process with some changes from January 22, 2021.

But which accounts will be eligible for verification? You will get all the information after reading this post completely.

How can people get the Blue Tick verification sign?

The company will evaluate from the followers and engagement of the account whether it is eligible for account verification or not. The company has also developed a plan for scrutiny of fraud applications. Using which the company will identify fraudulent applications and reject them.

The account will also be required to provide a verified email or mobile number. Also, if someone has received a warning for violating the Twitter account during the last six months. They will not be eligible for verification.

What categories of people will be eligible for account verification?

According to Twitter, people in the following categories will be able to get Blue Tick.

If you are an ordinary citizen, you can apply in the social worker or influential people category۔ 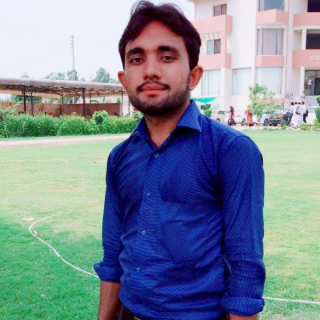